Alexandra P. Davis was born in England and raised in Jamaica, where she attended Mico Practicing All Age School, Wolmer’s Girls’ High School and the University of the West Indies (UWI) obtaining her BSc. Degree in zoology and chemistry at their Mona campus.

She has spent most of her life in public service having worked for the Ministry of Agriculture in Kingston, Jamaica, The Capital Taxes office in London, England and Miami- Dade County Government in Florida.

Services to the Community 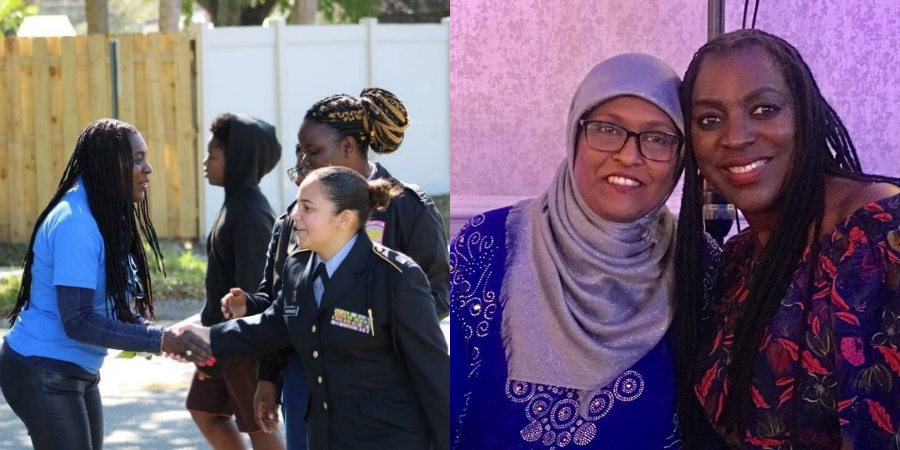 In keeping with her heritage, she created a non-profit organization called Caribefest, Inc. in 2003 to foster diversity, tolerance and unity in the Miramar community, whose Caribbean population was growing exponentially. The efforts of this organization created a Caribbean cultural festival in the City of Miramar called ‘Caribefest’ where the various cultures of the Caribbean converged with the sights, sounds and tastes of the islands.

Over the years, she has served on various Miramar boards including the Planning and Zoning Board, the Community Services Board and the Education Board. In 2010, she ran for the office of Miramar City Commissioner, following her passion of public service and from a field of six other qualified candidates she was victorious. 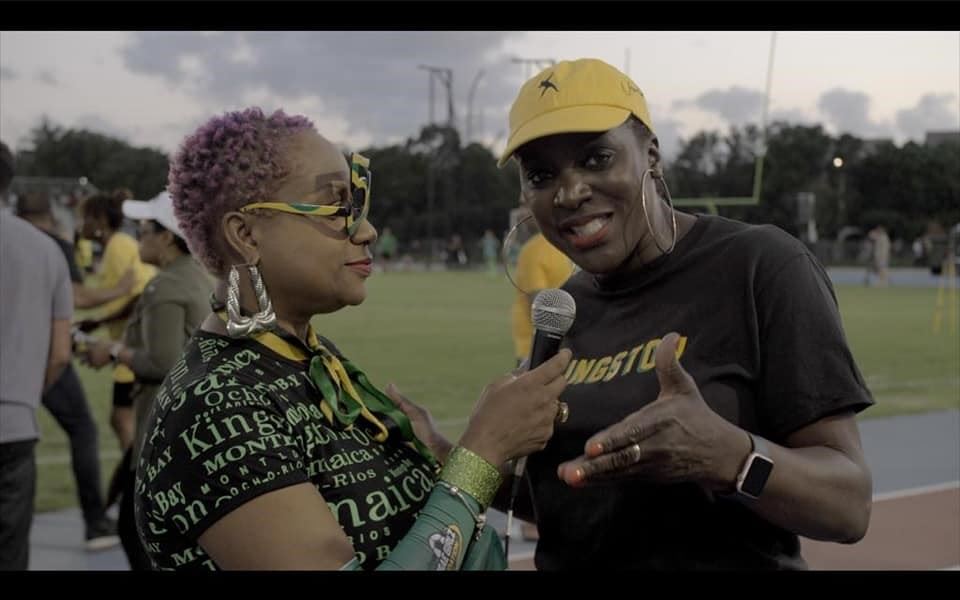 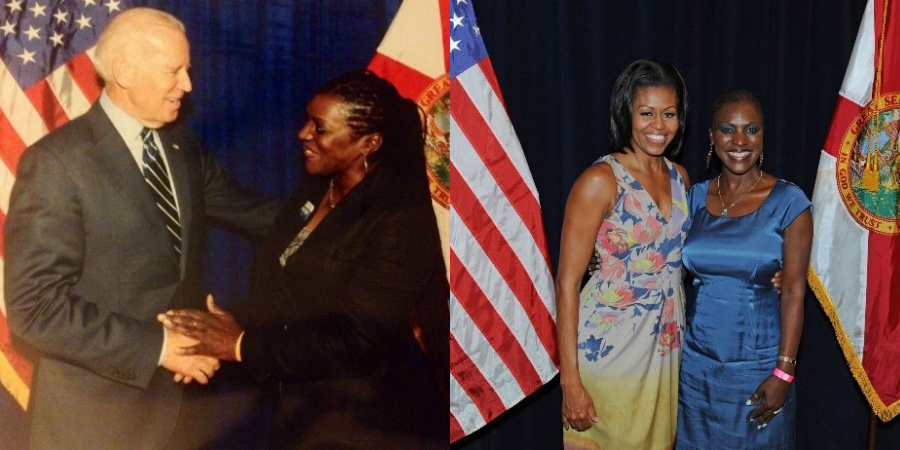 She became the Vice Mayor in 2013 and worked on numerous initiatives whilst in office such as creating a Youth Apprenticeship program, proposing the building of the community band-shell as well as the police substation in the eastern/historic section of Miramar, ensuring all schools had school resource officers to include public charter schools, legislating that seniors who qualified no longer paid City taxes and proposed the city’s first Dog Park and Skate Park.

After a four-year hiatus, Alexandra P. Davis returned to politics, winning Commission seat 4 in March 2019. She was voted amongst her peers to be Vice Mayor for 2019-2020. Since being elected, she re-proposed and was able to implement a body worn camera program for Miramar Police Department among other initiatives to enhance the city, such as a tree trimming program and an art in public places fund.

On November 6, 2019, Commissioner Davis was nominated by her colleagues to serve as a Solid Waste Delegate for Broward County. She was also selected to serve as an Affordable Housing Advisory Committee Member as an Elected Representative on September 16, 2020.

As a certified teacher she was compelled to form a non-profit 501 (c) (3) in 2015 called the Caribbean American Teachers Association of Florida (CATAF) whose motto is “Inspiring Students and Empowering Teachers” and remains committed to her community.